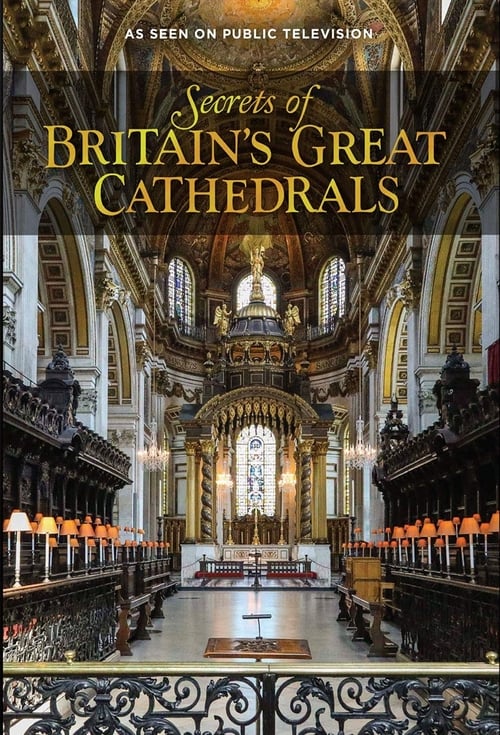 Dominating the landscape for centuries, ancient cathedrals and abbeys reflect Britain’s turbulent history through their architectural grandeur-stories of its kings and queens and the religious and social changes brought about by the English Reformation, as well as many other tales of intrigue, love, faith and conviction. Secrets of Britain’s Great Cathedrals explores cathedrals and abbeys found throughout England and Wales, featuring interviews with historians and experts and breathtaking 4K footage captured by drones filming their legendary facades and soaring interior spaces. Never before has a television series brought together such a great number of ancient cathedrals and abbeys under one unified story line.