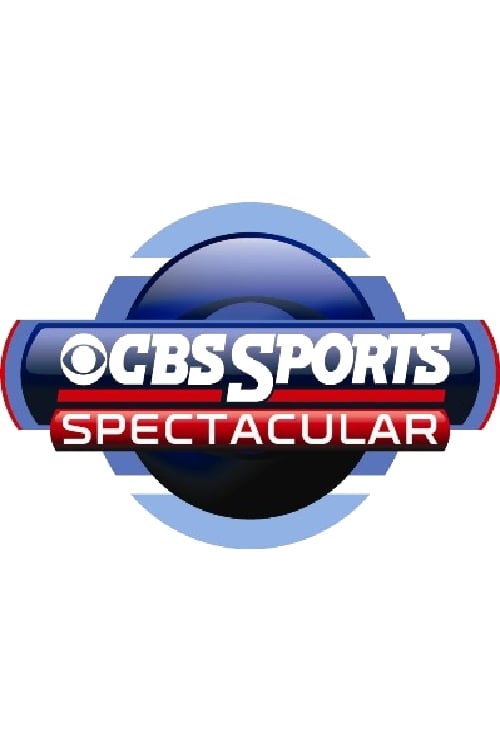 The program continues to air on an irregular basis on weekend afternoons, especially during the late spring and summer months. Normally it airs pre-recorded “time-buy” sports events produced by outside companies, such as supercross or skiing competitions, or sponsored documentaries.