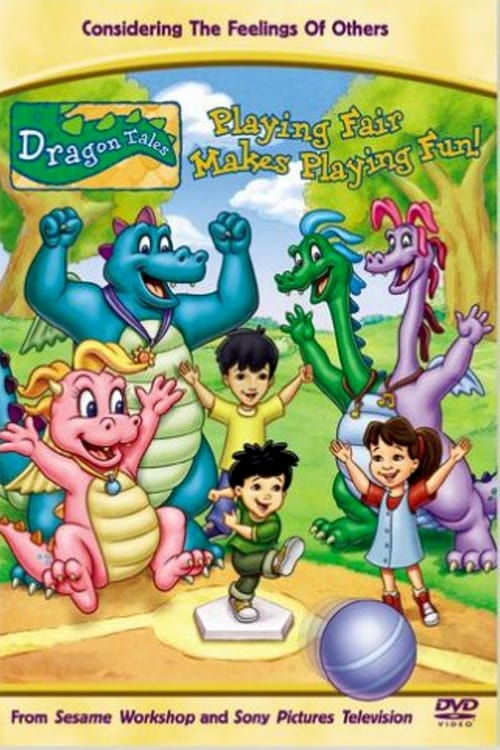 Dragon Tales is an American-Canadian animated pre-school children’s television series created by Jim Coane and Ron Rodecker and developed by Coane, Wesley Eure, Jeffrey Scott, Cliff Ruby and Elana Lesser. The story focuses on the adventures of two siblings, Max and Emmy and their dragon friends Cassie, Ord, Zak, Wheezie, and Quetzal. The series began broadcasting on the Public Broadcasting Service on their PBS Kids block on September 6, 1999, with its final episode aired on November 25, 2005. Re-runs ceased in 2010.