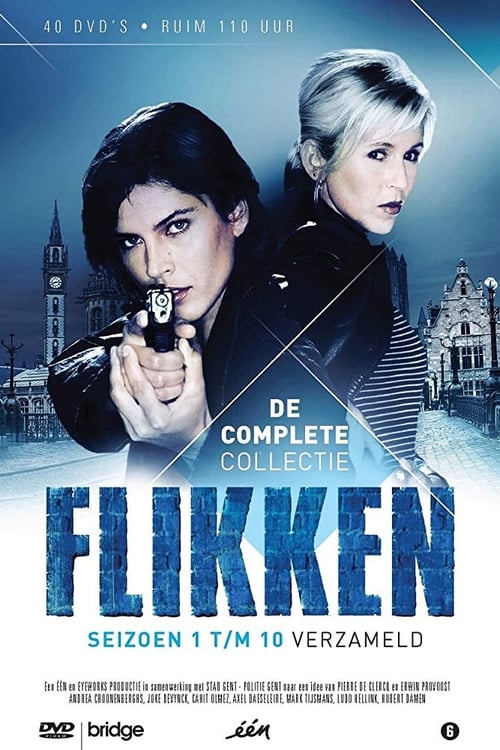 Flikken was a popular Flemish-Belgian TV series about a police-department located in Ghent. The show started in 1999 and ended recently on 19 April 2009. In the series, a team of six police officers solved various crimes, petty crimes as well as organised crime. The series always aimed at showing the policework in a realistic way - though a little personal drama was never far off. Of all the actors that came along during the ten seasons, only Mark Tijsmans and Ludo Hellinx appeared throughout the entire series.

Flikken was produced by the VRT and broadcast on Belgian public channel Eén and TROS in the Netherlands. Flikken is very popular in Belgium and the Netherlands. The show has had very high ratings of up to 1.8 million viewers during the last season.

Every year the VRT organises the Flikkendag, a family day where the public can meet the actors of the show. There are many games, demonstrations of the real police and other safety organisations and performances of singers. On 18 April 2009, a special farewell party was organised in Ghent, in which the actors and crew said goodbye to their fans - thousands had assembled to watch the show on stage.