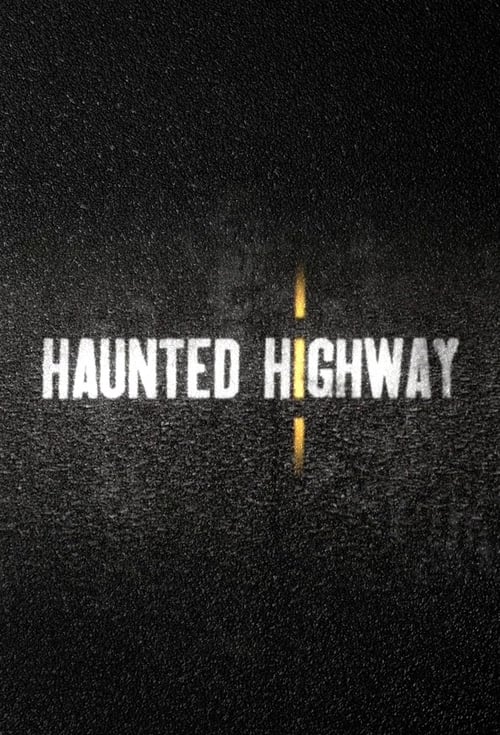 Haunted Highway, is a paranormal investigation, reality television series, produced by BASE Productions, that began airing on the Syfy network July 3, 2012.

On the 5th episode of the series, Osbourne announced that he was diagnosed with multiple sclerosis and temporarily stepped down as host of the series.