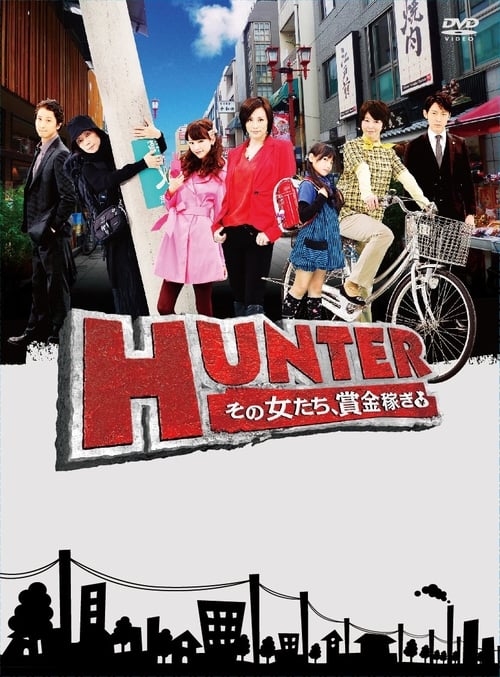 On a return flight to Japan, cabin attendant Isaka Rei arrests a thief at Narita Airport’s International Terminal, and receives a reward of 1 million yen. However, she is half-forced to resign from her job as a cabin attendant because of this roundup. Furthermore, her younger sister, Akane, has made her a guarantor and disappeared, leaving her 10-year-old daughter, Haru behind. Rei starts to live with a reluctant Haru at ‘Shunkato’, the small eating house that Akane has been running. There is a firsthand account of Akane meeting a ‘Shunkato’ customer on the day she went missing. Rei brings the photograph of the man whom Akane met to Tsukishima Police Precinct, and learns that there is a 1 million yen bounty because he is a wanted criminal. The lack of motivation of the attending detective, Gondo Takeshi of the precinct’s Community Safety Division, spurs her to decide that she has to arrest this criminal who has some sort of connection to her sister. And so, Rei becomes a bounty hunter together with the ladies who gather at ‘Shunkato’.