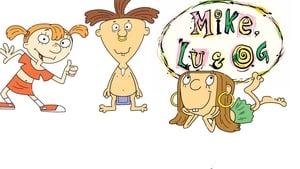 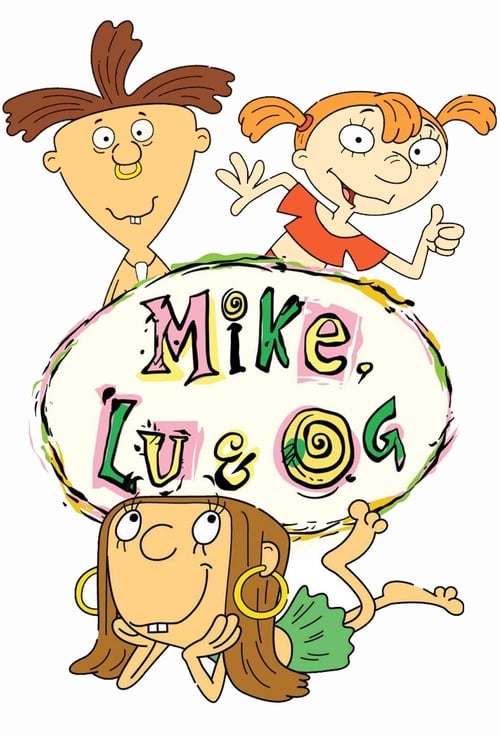 Mike, Lu & Og is an American animated television series produced by KINOFILM Animation that ran on Cartoon Network. The show was the seventh Cartoon Cartoon, based on a short for The What a Cartoon! Show. Created by Mikhail Shindel, Mikhail Aldashin and Charles Swenson, the show follows a girl named Mike, a foreign exchange student from Manhattan; a self-appointed island princess named Lu; and a boy-genius named Og. The trio takes part in a variety of adventures as Mike and the island’s natives share their customs with each other. Twenty-six half-hour episodes were produced, featuring two stories per episode. The series featured voice actors Nika Frost as Mike, Nancy Cartwright as Lu, and Dee Bradley Baker as Og. It began airing on Boomerang in May 2006 as reruns, though it is often removed from the schedule and put back on it on a frequent basis.