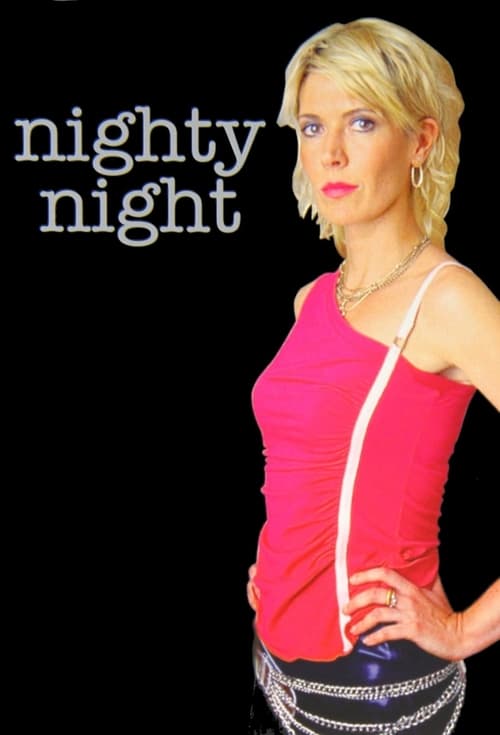 Nighty Night is a British dark comedy sitcom written by and starring Julia Davis. It was first broadcast on 6 January 2004 on BBC Three before moving to BBC2.

Notorious for its dark humour, the show follows narcissistic sociopath Jill Tyrell – who manages a beauty parlour alongside her moronic, asthmatic assistant Linda – as she learns that her husband has cancer. She uses this fact to manipulate new neighbour Cathy Cole, a wheelchair user with multiple sclerosis whose husband Don, a womanising doctor, Jill has become obsessed with.

The theme tune used in the beginning of both series and during the closing credits for the first is an excerpt from the spaghetti western My Name Is Nobody, composed by the Italian film composer Ennio Morricone.

In June 2006 it was announced that Sex and the City creator Darren Star would write and be executive producer of a US version, which has been commissioned for a pilot script. Steve Coogan and Henry Normal, founders of the production company Baby Cow, were to be co-Executive-Producers.