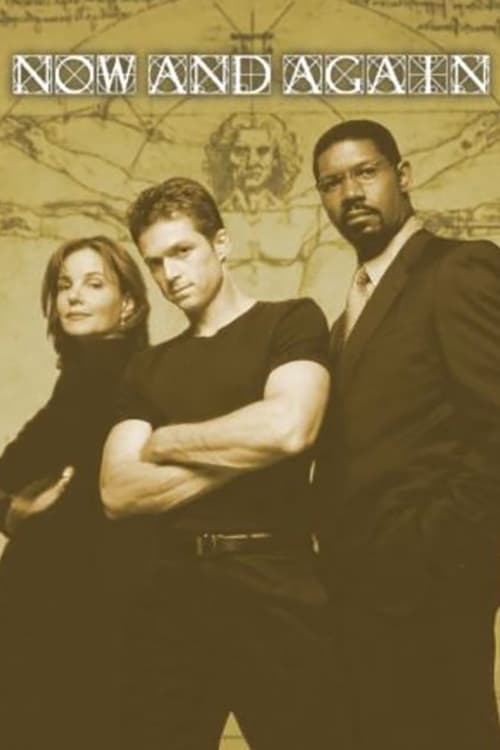 How to Stream Now and Again Online

Now and Again is an American television series that aired in the US from September 24, 1999 until May 5, 2000 on CBS. The story revolves around the United States government engineering the perfect human body for use in espionage, but not being able to yet perfect the brain. In an attempt to get the project up and running, they take the brain of overweight family man Michael Wiseman, who is killed by a train.

Given a new life, Michael is kept in an apartment where he is trained by government experts, led by Dr. Theodore Morris, in the art of espionage. Despite his new life and new abilities, Michael longs to return to his wife Lisa and daughter Heather, who are themselves discovering that not all is as it seems with Michael’s death.