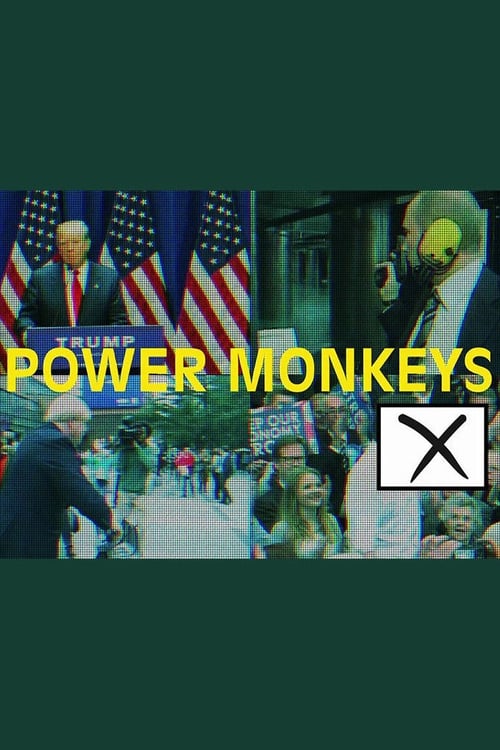 How to Stream Power Monkeys Online

Following the success of their 2015 election comedy Ballot Monkeys, Andy Hamilton and Guy Jenkin (Ballot Monkeys, Outnumbered, Drop the Dead Donkey) return to Channel 4 with a six-part satire lampooning the fictional communications and social media ‘experts’ on both sides of the EU referendum, as well as taking audiences a few doors down from the Kremlin and into the imagined world of Donald Trump’s campaign plane.