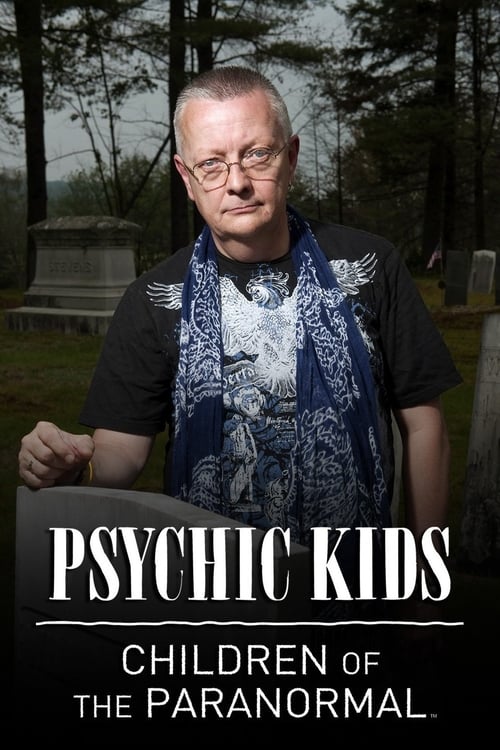 Psychic Kids: Children of the Paranormal is a paranormal television series broadcast on the A&E television network. Hosted by Chip Coffey, an American psychic investigator, with Edy Nathan, Chris Fleming, and Kim Russo, the show brings together children who report having psychic abilities with adult psychic/mediums, with the stated purpose of “show[ing] them how to harness their abilities and, ultimately, [showing] them that they’re not alone in this world”. The series debuted in summer 2008 with a premiere episode entitled “Fear Management.” Later episodes feature content in correlation with another A&E paranormal series Coffey has appeared on, Paranormal State, with Ryan Buell. The show has been renewed twice, with its second season premiering on December 15, 2009, and the third season premiering on October 17, 2010, both on A&E.

A&E aired an episode of Biographies called “Psychic Children” about children and young people with the same alleged abilities described in the show.

Psychic Kids has been criticized for exploiting children.