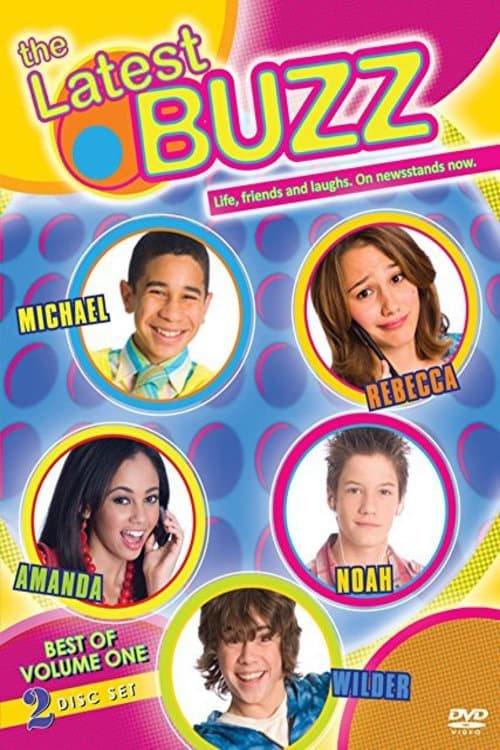 How to Stream The Latest Buzz Online