Oscar-winning filmmaker Morgan Neville is hoping to respectfully peel the curtain back on Bourdain’s legacy with “Roadrunner: A Film About Anthony Bourdain.”

Not just yet. The film’s premiere is happening in the cinema only, although streaming options will surely become available soon.

The film is produced by CNN and HBO Max, making both platforms surefire options once the movie’s theatrical run has come to an end. Because the film is being distributed by Focus Features, a Universal-owned company that is allowed to release movies as premium, on-demand content, it can be assumed that Roadrunner will be available for their usual price of $20 in three weeks or so.

Focus Features’ ability to provide films as on-demand content is subject to box office performance, meaning that Roadrunner may be available as soon as August 3, 2021.

The best way to get a feel for Anthony Bourdain, or perhaps catch up on what made him such an icon in the first place, would be to watch his earlier television shows.

You can watch “Anthony Bourdain: Parts Unknown” with a subscription to HBO Max.

“Anthony Bourdain: No Reservations” can be watched for free with a 30-day trial of Hulu. 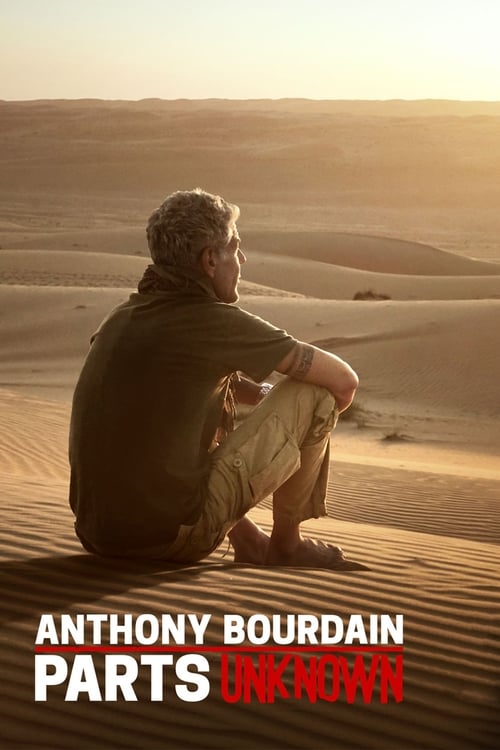 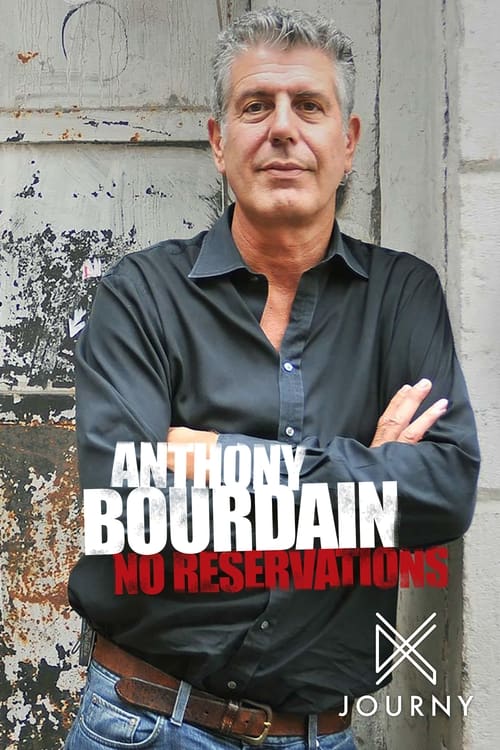