Believe it or not, but this news is actually bigger on the inside than it is on the outside. Though nothing has yet been finalized, Disney is looking to land a big streaming coup, as the company is currently engaged in discussions with the BBC to acquire the international streaming rights to the next “Doctor Who” series.

According to Bloomberg News, the talks are in “the early stages” and won’t necessarily lead to a deal, but there’s a possibility that the series would stream worldwide on Disney+, while also continuing to air on the BBC. Recent seasons have aired on BBC America in the U.S.

“Doctor Who” launched in 1963 with the original series running through 1989. The show was rebooted in 2005 as a continuation of the original story which follows the time-traveling exploits of a 900-year-old alien from a race of Time Lords. Known only as “The Doctor,” the hero travels through time in spaceship that is permanently stuck to look like a police call box called the TARDIS.

The title character frequently “regenerates,” to be played by a new actor. The Scottish actor Ncuti Gatwa, known from the Netflix series “Sex Education,” was introduced earlier this year as the 14th doctor and will debut in 2023.

It’s not clear, from the Bloomberg report, whether Disney is seeking to stream past seasons of “Doctor Who,” or just future ones. Seasons 1-13, which are all of the episodes since “Doctor Who” was revived in 2005, are currently available to stream on HBO Max. The older episodes from the original run are available on Britbox. 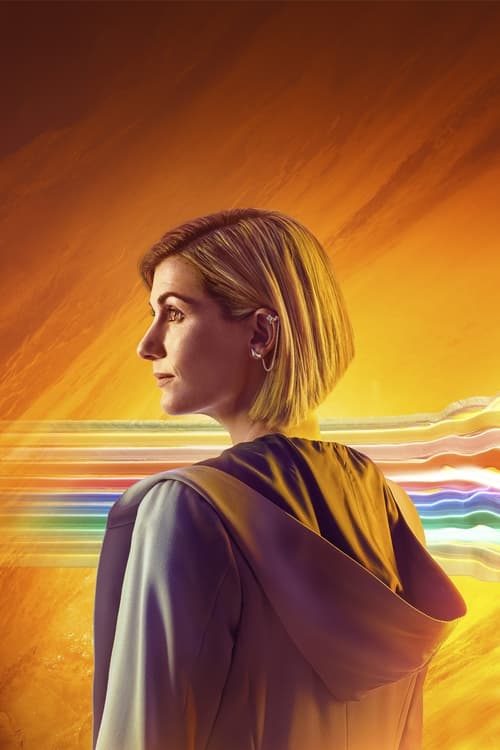 Since the revival, The Doctor has been played by Christopher Eccleston, David Tennant, Matt Smith, Peter Capaldi, Jodie Whittaker, and now Gatwa.

“This role and show means so much to so many around the world, including myself, and each one of my incredibly talented predecessors has handled that unique responsibility and privilege with the utmost care,” Gatwa said upon taking on the role earlier this year. “I will endeavour my utmost to do the same.”