‘House of the Dragon’ Gets Biggest Same-Day Premiere Audience of 2022, Largest Audience Ever For New HBO Series

For the majority of its 2012-2019 run on HBO, “Game of Thrones” boasted massive audiences that were the envy of almost everything on television, especially on premium cable. And the series, for all the disappointment that many longtime fans had with how it ended, has remained heavily watched even three years after it went off the air.

With the arrival of its first prequel series, “House of the Dragon,” the question on the minds of many fans and TV observers is whether the massive popularity of the original series would translate to a new show, featuring an entirely new cast, especially after how unhappy so many devotees were with the “Game of Thrones” ending.

With the series premiering Sunday night on HBO and HBO Max, the verdict appears to be in.

“It was wonderful to see millions of ‘Game of Thrones’ fans return with us to Westeros last night. ‘House of the Dragon’ features an incredibly talented cast and crew who poured their heart and soul into the production, and we’re ecstatic with viewers’ positive response,” said Casey Bloys, Chief Content Officer, HBO & HBO Max. “We look forward to sharing with audiences what else George, Ryan, and Miguel have in store for them this season.”

According to Samba TV, the first episode of “House of the Dragon” brought in 2.6 million U.S. households, making it the most-watched premiere on either premium cable or streaming in 2022. In fact, it more than doubled the same-day viewership of Netflix’s “Stranger Things” Season 4 premiere earlier this summer.

“HBO has once again tapped into the magic of ‘Game of Thrones’ with its spinoff series, ‘House of the Dragon,’ Samba TV CEO and co-founder Ashwin Navin said. “The next challenge, and the real opportunity for HBO in the coming weeks, is to expand viewership beyond the passionate built-in fan base. Just as Stranger Things’ most recent Season 4, Volume Two drop surpassed its Volume One audience, HBO must look to innovative marketing that drives incremental audience growth to break through today’s saturated content marketplace.” 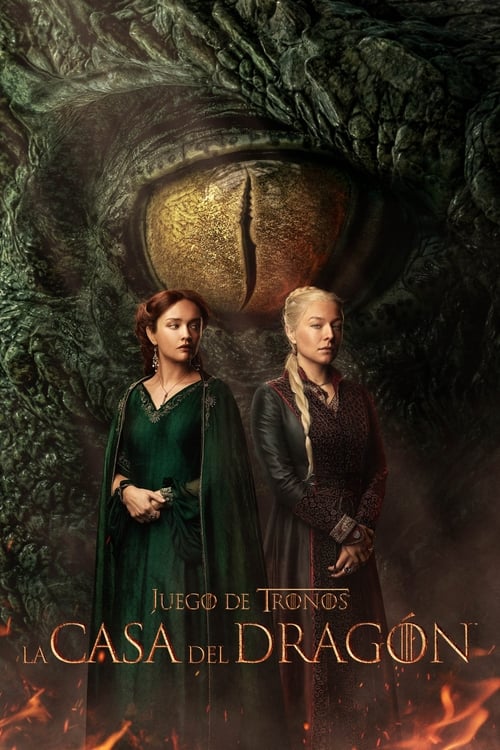 “House of the Dragon,” which is set about two centuries before the events featured on “Game of Thrones,” focuses an earlier era of House Targaryen. But it also features numerous elements familiar to viewers of the first show, from familial feuds over who gets to rule the kingdom, familiar locations, and the always looming and ominous presence of dragons.

HBO has several other “Game of Thrones” shows in development, including a sequel series about Jon Snow called “Snow,” although none of those shows have been officially greenlit yet.