‘House of the Dragon’ Leads ‘LOTR: The Rings of Power’ in Demand; ‘Game of Thrones’ Remains Massively Popular

HBO’s “Game of Thrones” has been off the air for more than three years, and the show’s ending was largely reviled by its fans. Even so, new data shows that the series remains hugely popular, even up against more contemporary shows.

According to Business Insider, which cited the research firm Parrot Analytics, “Game of Thrones” was the fifth-most popular TV series in the U.S. over the 30-day period that ended June 21.

Parrot measures TV shows by audience demand as compared to the average show. “Game of Thrones” is now 47 times more in demand than the average series, which places it directly below AMC’s “Better Call Saul” and ahead of Prime Video’s “The Boys.” The AMC prestige drama will begin airing its final block of episodes in July, while the dark superhero comedy kicked off its third season earlier this month.

Perhaps keeping the world of Westeros at the front of some fans’ minds is the upcoming prequel series “House of the Dragon” — the first “Game of Thrones” spinoff — set to premiere this August on HBO and HBO Max. Last week, there was also news that a sequel series focused on Kit Harrington’s Jon Snow character, was in early development. 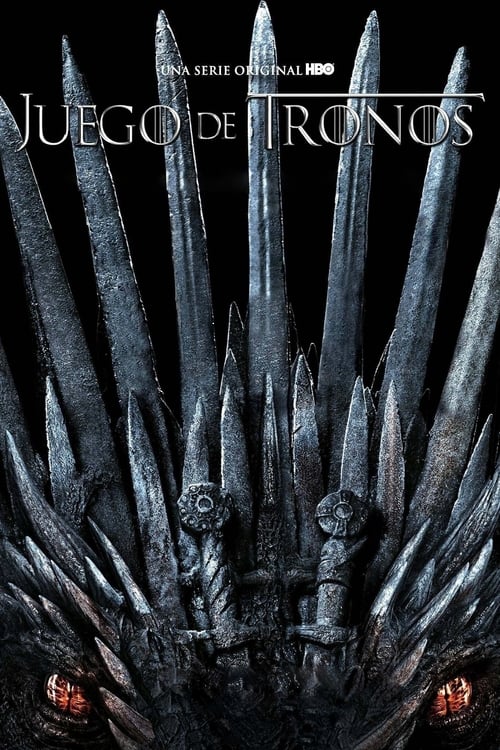 While recent “Game of Thrones” news might have buoyed the series with some fans, Parrot has had the original series in its top 10 globally for most of the last two years, proving that interest has never really wained.

The Parrot demand charts have been dominated by the Netflix hit “Stranger Things” in recent weeks, but they have also found that “House of the Dragon” has more pre-release demand than “The Lord of the Rings: The Rings of Power.”

The new fantasy series based on J.R.R. Tolkien’s work will debut on Prime Video in September just two weeks after the “GoT” prequel, but has consistently trailed “House of the Dragon” in demand over the past year; sometimes by large margins.

No matter what some fans and critics thought of the final season(s) of the original “Game of Thrones,” there is no denying that its characters and mythology continue to maintain a strong hold on viewers around the world, and HBO is rightly moving to capitalize on that bond.