How to Watch ‘Destination Paris’ for Free on Apple TV, Roku, Fire TV and Mobile

The story of the 2021-22 UEFA Champions League season, as seen through the eyes of a journalist, is told in a new documentary debuting on Paramount+. “Destination Paris,” which follows CBS Sports analyst Guillem Balagué in his coverage of one of the world’s most elite team sports competitions, will debut on Tuesday, Sept. 6. You can stream the entire story with a Prueba gratis 30 días of Paramount Plus.

How to Watch “Destination Paris”

The documentary follows Balagué as he explores the major storylines of last year’s Champions League season, both before and during the matches themselves. Throughout, he interviews key players, managers, and team owners. 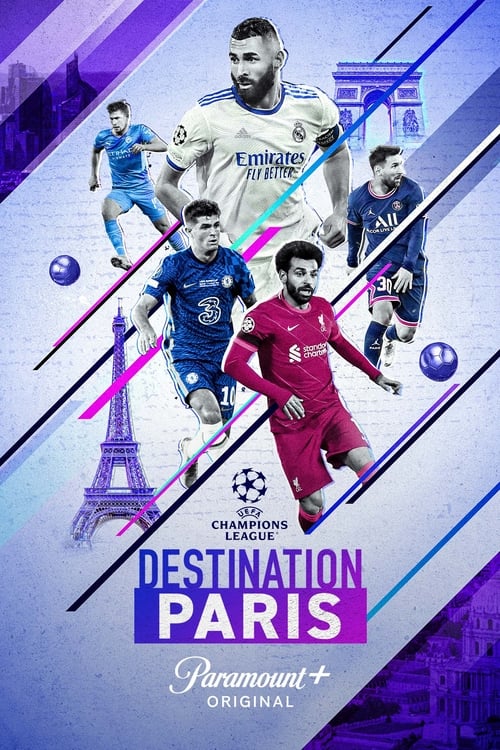 In this new documentary, award-winning soccer journalist and CBS Sports analyst Guillem Balagué brings audiences into the action and biggest stories of the unforgettable 2021-22 UEFA Champions League. On the pitch this season, Barcelona began life without Lionel Messi. Balagué also delves into the responses within football to Russia’s full-scale military invasion of neighboring Ukraine and sanctions at Chelsea, carefully bringing the audience into these turbulent stories with exclusive interviews.

In addition to such stories as Lionel Messi’s departure from F.C. Barcelona, the documentary spends a lot of time on the Russian invasion of Ukraine and the impact it had on the sport. “Destination Paris” is the latest addition to the “Stories From the Beautiful Game” series of soccer documentaries on Paramount+.

The Champions League season ended with Real Madrid winning its 14th title, defeating Liverpool in late May. The final took place in Paris, which is the reason for the documentary’s title.

What Devices Can You Use to Stream “Destination Paris” on Paramount+?