How to Watch ‘iCarly’ Season 2 Finale for Free on Roku, Apple TV, Fire TV, and Mobile

The rebooted version of Nickelodeon’s “iCarly” which has the same title as the original, has been a hit on Paramount+. Season 2 wraps up this week with one more episode arriving on the streaming service on Friday, June 3. You can stream the “iCarly” Season 2 finale with a Prueba gratis 30 días of Paramount Plus.

How to Watch ‘iCarly’ Season 2 Premiere

The “iCarly” reboot takes place 10 years after the original Nickelodeon series ended. The story continues with the same characters that viewers know and love, but this time, they are facing more grown-up issues in their lives. After dealing with some relationship difficulties in Season 1, Carly decided to set her focus on her family and friends instead for Season 2. She also decided to put more time into building her web channel which made her an early digital influencer in the original series.

At this time, “iCarly” season 3 has not yet been canceled or confirmed, so viewers will have to wait and see what happens with the series. In the meantime, all of the episodes of the rebooted series are available to stream on Paramount+ with the Season 2 finale episode debuting on June 3. You can also stream the original series on Paramount+. 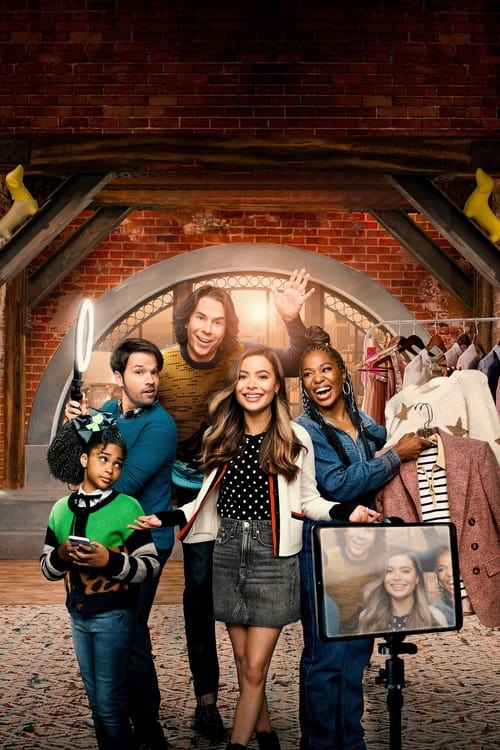 Check Out the 'iCarly' Season 2 Trailer: