How to Watch ‘McEnroe’ Documentary for Free on Apple TV, Roku, Fire TV and Mobile

“McEnroe,” a new documentary about tennis legend John McEnroe, debuted at the Tribeca Film Festival earlier this year. The film is now set to debut this weekend on both premium cable channel Showtime and its SHOWTIME streaming service. The documentary debuts on streaming on Friday, Sept. 2, and on linear Showtime on Sunday, Sept. 4 at 8 p.m. ET. You can stream it with a Prueba gratis 30 días of SHOWTIME.

How to Watch “McEnroe”

The documentary, directed by Barney Douglas, is an intimate look at McEnroe walking around New York City and telling stories about his life and career. In the film, the tennis icon shares some regrets, including those related to the many on-court outbursts that he had throughout his tennis career, directed both at chair umpires and the media. He also expresses sadness that he didn’t get more time to play Bjorn Borg, due to Borg’s early retirement. 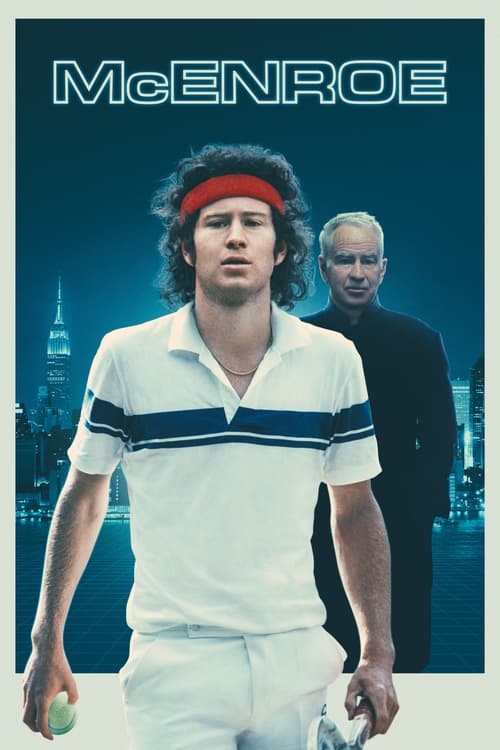 What Devices Can You Use to Stream “McEnroe” on SHOWTIME?