How to Watch the ‘Star Trek: Picard’ Season Two Finale For Free on Apple TV, Roku, Fire TV, and Mobile

It’s incredible how much depth there can still be to a character who made his debut thirty-five years ago. In addition to exploring the furthest reaches of the final frontier, the second season of “Star Trek: Picard” has made the equally fascinating journey inward. The finale lands on Paramount+ on Thursday, May 5 and you can watch with a Prueba gratis 30 días of Paramount Plus.

How to Watch the finale of “Star Trek: Picard” Season 2

The ninth episode of “Star Trek: Picard” laid all its cards on the table, and the second season finale will have a lot of plot threads to tie up. Or, given that a third season has officially been announced, it may just pose more questions. With Dr. Adam Soong (Brent Spiner) and the Borg Queen (Annie Wersching) taken care of, the crew is still denied any time to recover. Europa is set to launch in a matter of hours, and the fate of the future is in Picard’s hands.

In the tenth and final episode of the second season, simply titled “Farewell,” the timeline is on a knife’s edge, teetering between the restored reality and Q’s dystopian future where humanity is the bane of the galaxy. While the finale still holds many mysteries, we do know through press releases that six “Star Trek: The Next Generation” (1987) cast members will be boarding Star Trek: Picard for the third and final season of the Paramount+ series. These include Jonathan Frakes, Gates McFadden, LeVar Burton and Michael Dorn, along with Marina Sirtis and Brent Spiner.

One last surprise…one last chance to save the future next on the season finale of #StarTrekPicard! pic.twitter.com/aaHAVAqZsL

Watch the season two finale on Thursday, May 5 with a Prueba gratis 30 días of Paramount Plus. 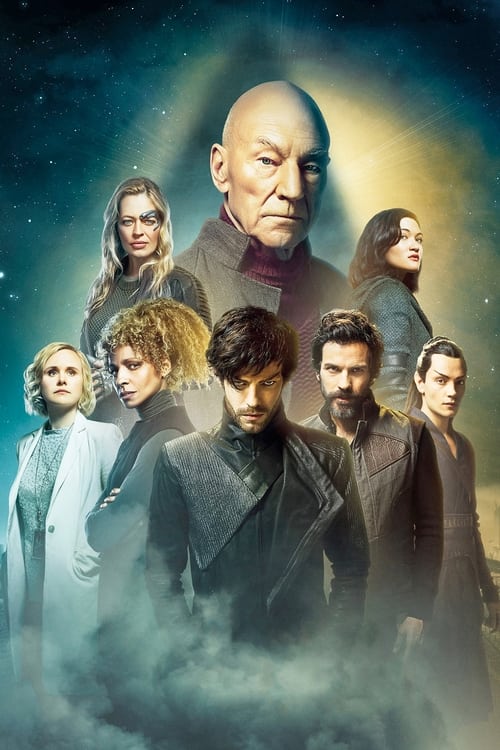 What Devices Can You Use to Stream The “Star Trek: Picard” Season Two Finale?

Preview for the 'Picard' Season 2 Finale: