It was just this past April that Amazon Prime Video was able to say that they had brought together all of the canonical James Bond movies under a single streaming umbrella for the first time ever, then last week the streamer announced that it was adding the most recent 007 film, “No Time to Die,” later this month.

However, the Bond library will be shortlived on Prime Video as the films — other than “No Time to Die” — will be exiting the service on June 14. Earlier this spring, Amazon made clear that the streaming collection would only be available for a limited time, and now we know just how limited that time is. This means that with Daniel Craig’s final turn in the tuxedo hitting the streamer on June 10, 00-Superfans will only have five days to stream the entire collection.

The arrival of the pre-“No Time to Die” Bond movies on Prime in April marked the first time that the entire series had been on the same streaming platform at the same time. “No Time to Die,” meanwhile, will have an exclusive window on Prime Video, before it goes to the EPIX channel, which is also owned by Amazon. However, the complicated, decades-old contracts for previous Bond films has made it difficult to collect all of the films in a single streaming home. 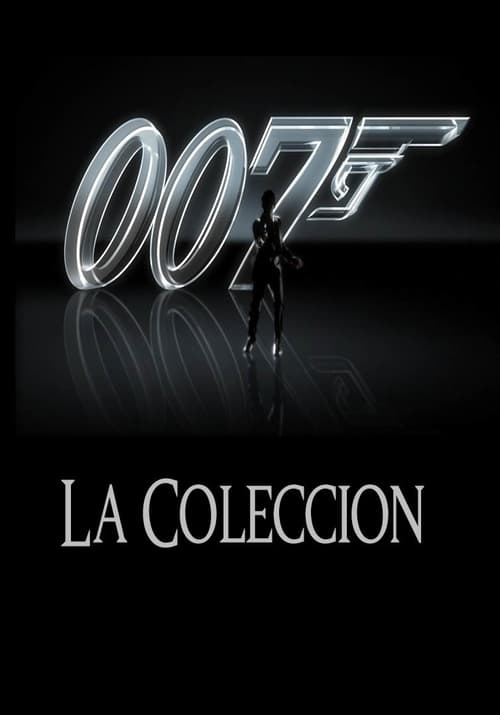 The arrival of “No Time to Die” to Prime Video has been long-awaited. Originally set for theatrical release in March of 2020, the film was the first major blockbuster to have its release delayed due to the coronavirus pandemic. While many movies that were originally scheduled for 2020 and 2021 ultimately launched either exclusively on streaming services or through hybrid releases, the producers of “No Time to Die” resisted that idea. Instead, they delayed the theatrical release first to October 2020, later to April 2021, and ultimately to October 2021.

Since Amazon's takeover of MGM, which coincides with the 60th anniversary of the Bond movie franchise, Amazon and MGM plan to launch “007’s Road to a Million,” a new competition reality series. There has not, however, been any announcement about when there will be another James Bond movie, or who will succeed Daniel Craig as the superspy.