Netflix is preparing to release “The Gray Man,” a spy thriller starring Ryan Gosling and Chris Evans, which is one of its most high-profile films of the year. At a reported cost of $200 million — the service’s most expensive film ever — “The Gray Man” arrived in a limited number of theaters on July 15 and will land on Netflix itself on July 22.

Bloomberg News reported on Friday that Netflix is using a different marketing tactic for this film, and other recent releases, from how it normally approaches the rollout for films: Actually telling people the films are being released.

In the past, Netflix has allowed the massive media machine around the service to handle the majority of its marketing, but has purchased billboards in major cities, as well as advertising time during sporting events for “The Gray Man.”

Both of those are tactics that Netflix often skips, even for its higher-profile movies and shows; although it has begun to do a bit more of it of late, including for the recent episode drop of “Stranger Things” and the Adam Sandler movie “Hustle.”

Netflix spent more than $2.5 billion on marketing in 2021 but spends less money “up front” than most movie studios do. The Bloomberg story noted that the change came about in part because of pressure, both from executives and from creators of shows, to increase the marketing of individual projects rather than allowing the streamer’s ubiquity to do the heavy lifting on its own. 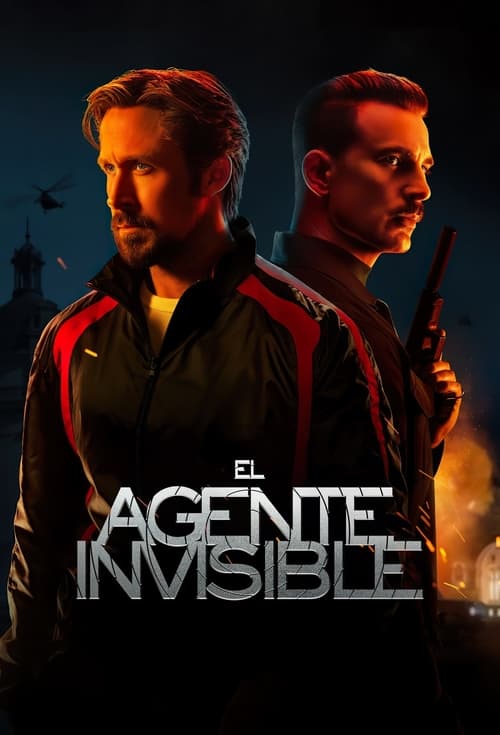 The company has traditionally depended on its algorithm to make audiences aware of its content, but given the streamer’s recent issues adding and retaining subscribers, it appears that Netflix execs have concluded that the old philosophy is no longer enough.

This is one of many changes that the service is embracing that run counter to its typical business practices. The company has since carried out significant layoffs since reporting its first quarterly subscriber loss since 2011, and also announced plans for an advertising-supported tier to premiere later this year. Netflix will announce its second-quarter earnings next week, but its own internal guidance indicates a drop of two million more subscribers.

“The Gray Man” stars Gosling as a former CIA assassin who finds himself in a battle with a psychopathic rival (Evans). The film also stars Ana de Armas, Billy Bob Thornton, and Regé-Jean Page. “The Gray Man” was directed by Joe and Anthony Russo, the filmmakers best known for directing “Avengers: Endgame” and other hit movies in the Marvel Cinematic Universe.