Netflix Lost ‘Criminal Minds’ on June 30; Where Can You Stream All 15 Seasons?

“Criminal Minds,” a crime procedural focusing on the FBI’s Behavioral Analysis Unit (BAU), had an uncommonly long run on CBS, lasting for 15 seasons and more than 300 episodes.

The series finished its network run on CBS in early 2020, but “Criminal Minds” has had a successful afterlife as a streaming show, mostly on Netflix. In fact, Nielsen reported that “Criminal Minds” was the most-streamed TV show in the United States, measured by streaming minutes, in 2021.

Viewers watched 33.9 billion minutes of the series, something no doubt made possible by the massive number of seasons and episodes. In Nielsen's weekly streaming ratings, most weeks, “Criminal Minds” is near the top of the “acquired” category for streaming shows.

Streamers’ viewing habits for “Criminal Minds,” however, are about to change, because the bulk of the series left Netflix at the end of June, after eight years on the streaming giant. It represents another long-running library show departing that service, joining the likes of “Friends” and “The Office.” 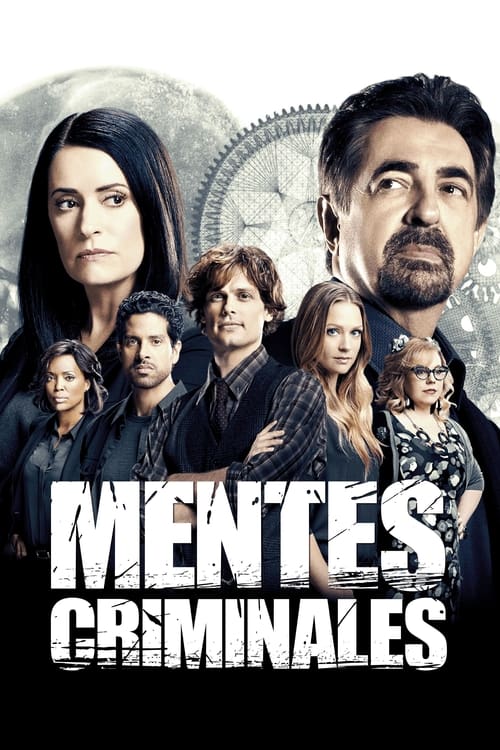 The show aired on CBS and was produced for most of its run by CBS Television Studios, both of which are part of Paramount, so the move represents an increased level of corporate synergy. Two other “Criminal Minds”-related series have been announced for Paramount+: A docuseries called “The Real Criminal Minds,” and a revival of the original series. However, neither series has debuted as of yet.

The cast of “Criminal Minds” changed significantly over the course of its run, but for the bulk of the seasons, it consisted of Thomas Gibson, Joe Mantegna, Shemar Moore, Matthew Gray Gubler, A.J. Cook, Kirsten Vangsness, and Paget Brewster. Mandy Patinkin led the cast in the early part of the show’s run.