Broadcast authorities in Vietnam have gotten an Australian show removed from Netflix’s service in the country over diplomatic issues.

According to a report by Reuters, Australian spy show “Pine Gap” has been removed from the platform due to a map that appears within the show. The map depicts China’s “nine-dash line” across the South China Sea, showing that Vietnam is under China’s jurisdiction. The map is displayed within scenes of two episodes of the show.

“Following a written legal demand from the Vietnamese regulator, we have removed the licensed series, Pine Gap, from Netflix in Vietnam, to comply with local law,” a Netflix spokesperson said.

The “nine-dash line” is a line of demarcation used by the People’s Republic of China to stake their claims of territories in the South China Sea. The lines are highly contested, especially by sovereign nations within the territory, including Vietnam. This has led to standoffs between China and Vietnam throughout the south Asian waterways in recent years.

“Netflix’s violations angered and hurt the feelings of the entire people of Vietnam,” the Authority of Broadcasting and Electronic Information said in a statement on its website. “This is the third time in a row in the last 12 months that Netflix has been found to distribute movies and TV shows containing content which violate Vietnam’s sovereignty.”

This is just another example of the tightrope walk most media entities make when producing content with multiple markets in mind. China provides a massive opportunity for American media and advertising ventures to make considerable amounts of money, and companies often go out of their way to appease China for this reason.

Recently, John Cena apologized to his Chinese fans in a video on the Chinese social media app Weibo for saying Taiwan is a country in an interview promoting “F9,” rather than a territory under the rule of China. Cena’s about-face no doubt was facilitated by the desire for “F9” to succeed in China, especially as American theaters continue to slowly open up after the COVID-19 pandemic.

Large-scale American film companies bank on American and Chinese ticket sales as their primary revenue generators, so to lose China would be a huge pitfall for the “Fast” franchise. Luckily for parties involved with the “Fast and the Furious” franchise, Cena’s “gaffe” (if you could call it that) likely won’t have any effect on Chinese fans’ desire to see “F9.” 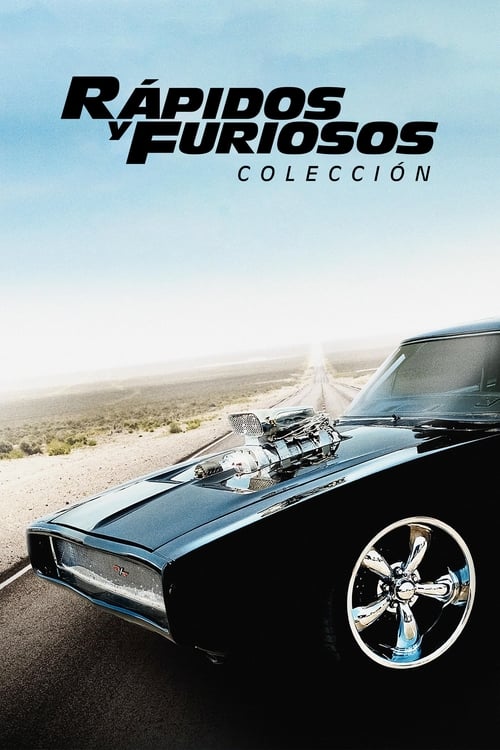