This morning, Netflix dropped the trailer for one of its most anticipated films of the year - the action-packed Western, “The Harder They Fall.” The cast features some of the biggest names in Hollywood in what looks to be a bloody adventure in a small town.

The movie is described like this: “Gunning for revenge, outlaw Nat Love (Majors) saddles up with his gang to take down enemy Rufus Buck (Elba), a ruthless crime boss who just got sprung from prison.”

The film is directed by Jeymes Samuel and produced by Samuel, Shawn ‘Jay Z’ Carter James Lassiter, and Lawrence Bender.

“The Harder They Fall” will have its world premiere at the BFI London Film Festival on October 6, 2021. It is scheduled to be released in a limited release on October 22, 2021, prior to streaming on Netflix on November 3. 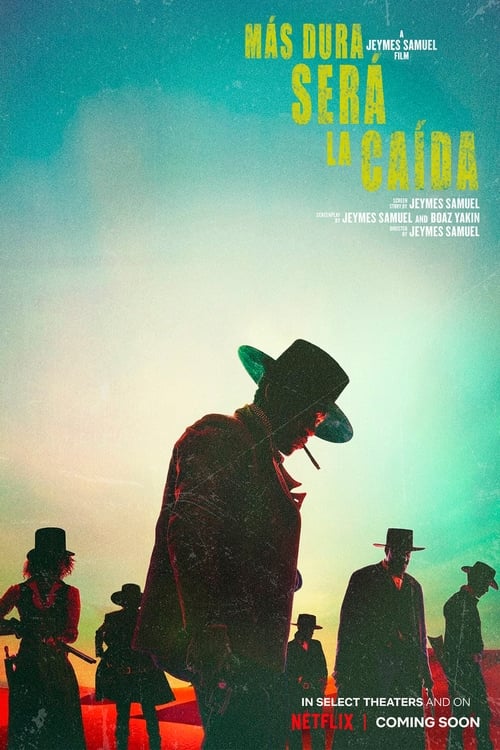