Paramount Undecided on When ‘Top Gun: Maverick’ Will Stream on Paramount+

After a series of long delays, “Top Gun: Maverick” finally arrived in movie theaters on May 27. The 36-years-later sequel to 1986’s “Top Gun” filmed primarily in 2018 but remained on the shelf due largely to producer and star Tom Cruise insisting that the movie debut on the big screen, rather than on a streaming service.

The gamble paid off and the film has been a massive hit, earning more than $466 million domestically and $885 million worldwide, making it the top movie of the year thus far.

However, because of that success, many have wondered when they might get the chance to watch “Top Gun: Maverick” from the comfort of their own homes, but that remains an open question. Paramount+, the streaming service owned by “Top Gun” studio Paramount, typically has a 45-day window between its movies coming out in theaters and arriving on the service. However, the studio has been clear that the 45-day default does not apply to “Top Gun: Maverick.”

That question came up in a Variety interview with Paramount Global’s streaming chief Tom Ryan following the company's announcement of a new slate of international content. 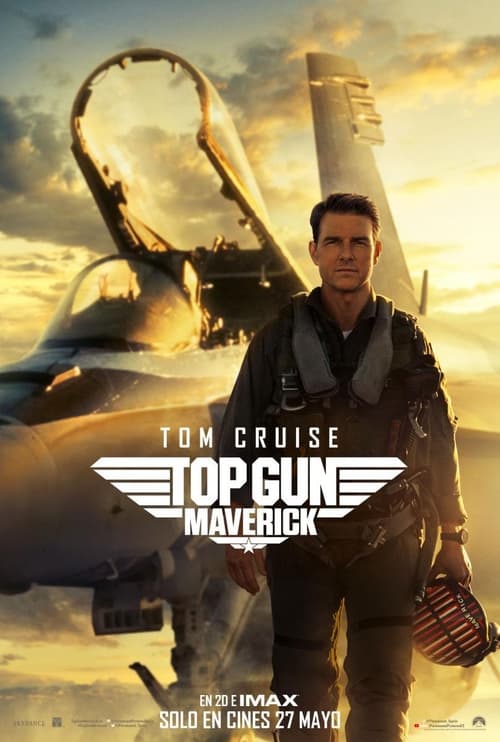 Ryan discussed the company’s windowing strategy, stating that Paramount has had success with such films as this year’s “Sonic the Hedgehog 2,” which arrived on Paramount+ 45 days after it came out in theaters. However, when Ryan was asked about “Top Gun: Maverick,” it was clear that the blockbuster hit is an exception to the 45-day custom.

“We haven’t decided on that [the theatrical window for ‘Top Gun: Maverick’] yet,” Ryan told Variety. Last month, The Streamable predicted that the movie wouldn't hit streaming until at least Labor Day weekend, and more likely later in September.