Sonic 2 Coming to Paramount+ in May, Just 6 Weeks After Hitting Theaters

After being released in theaters on April 8, Sonic 2 is heading directly to Paramount+. The film that grossed $72 million in its opening weekend and has had $288 million in its global box office run, will be available to stream on Paramount+ on May 24, 2022. The sequel to one of the last films released prior to Covid in February 2020 stars Ben Schwartz as Sonic, Jim Carrey as Dr. Ivo Robotnik, and Idris Elba as Knuckles the Echidna.

How to Watch ‘Sonic The Hedgehog 2’ 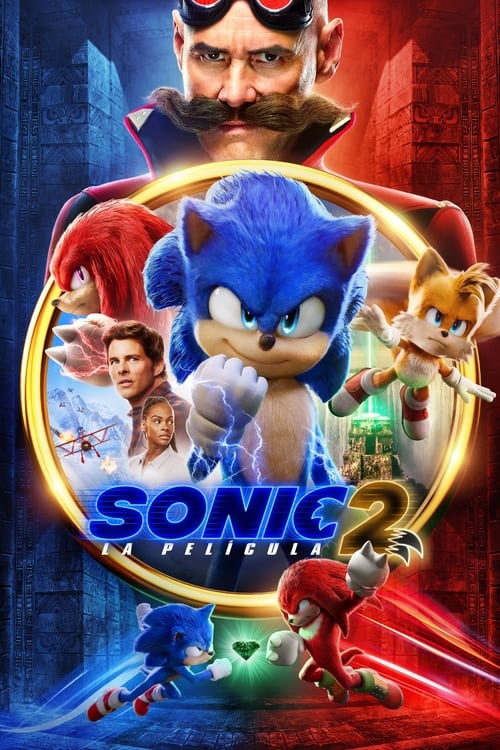 About ‘Sonic The Hedgehog 2’

After settling in Green Hills, Sonic is eager to prove that he has what it takes to be a true hero. His test comes when Dr. Robotnik returns, this time with a new partner, Knuckles, in search of an emerald that has the power to destroy civilizations. Sonic teams up with his own sidekick, Tails, and together they embark on a globe-trotting journey to find the emerald before it falls into the wrong hands.

On What Devices Can You Stream ‘Jackass Forever’ on Paramount+?

For a Limited Time, Get 1-Month of Paramount+ With Code: REALITY.

Check out the ‘Sonic 2’ Trailer: