What’s Streaming on Amazon Freevee in May 2022, Including ‘Bosch: Legacy,’ ‘Troppo’

Formerly known as IMDb TV, the newly rebranded Freevee is bringing original shows and popular movies to fans this month. Highlighting the free streamer’s offerings is “Bosch: Legacy,” premiering on May 6.

Watch a preview for “Bosch: Legacy”:

A second original series coming to Freevee in May is “Troppo,” which centers on an ex-cop forced to hide in the Australian tropics because he is accused of a crime he did not commit.

Also up is the entertaining magic movie “Now You See Me,” starring Jesse Eisenberg and Lizzy Caplan. The heist film is about an Interpol detective trying to catch a team of illusionists who manage to pull off seemingly impossible robberies during their dazzling performances. 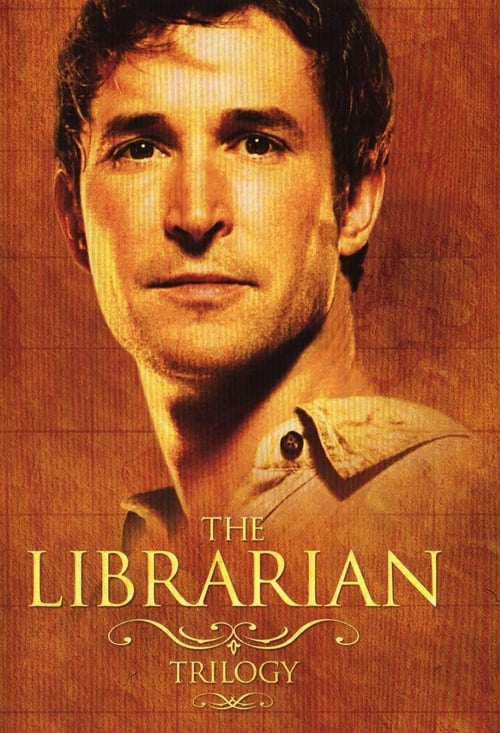