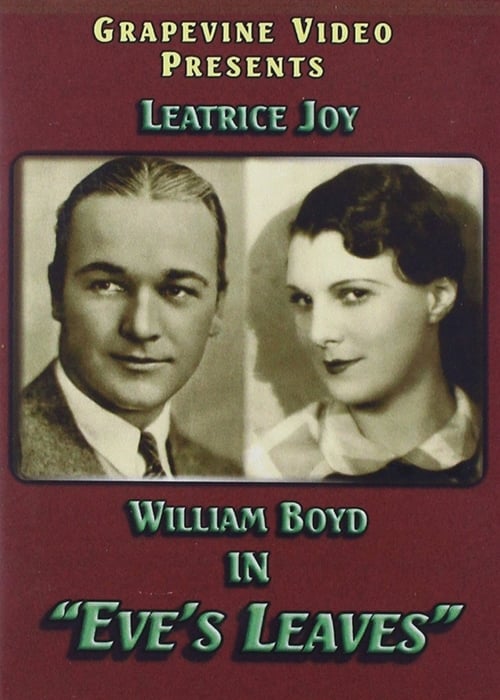 After forming his own studio in 1925, Cecil B. DeMille produced this exuberant blend of orientalist melodrama and gender-bending comedy featuring his THE TEN COMMANDMENTS leading lady Leatrice Joy. An over-protective sea captain forces his daughter Eve to pass as a boy. But she craves romance and sets her sights on a handsome American tourist (Boyd) who still thinks she’s a boy when she shanghais him aboard her father’s ship; then a lustful Chinese pirate (Walter Long) takes them prisoner. Joy, an appealing comedienne whose career nosedived when talkies came in, sparkles in both her tomboy and love-hungry phases. -Martin Rubin, Gene Siskel Film Center