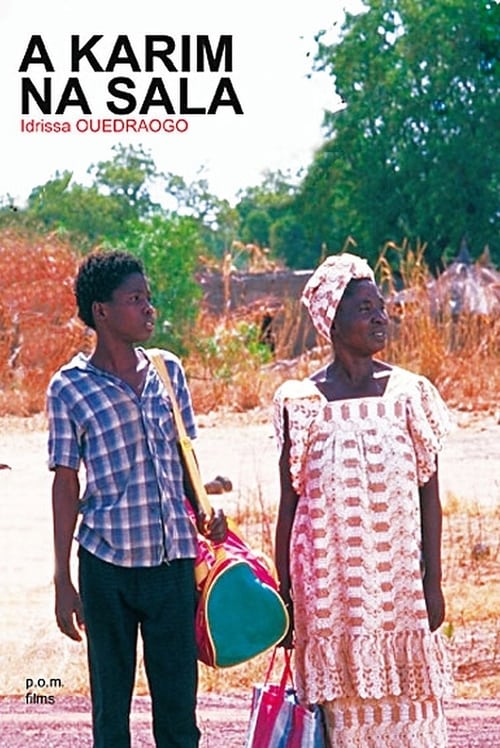 Karim’s father is missing and presumed dead, which is why his father’s brother has taken over the house and is now his stepfather: this is the custom in Burkina Faso. This would be all right with Karim, except that his new stepfather is a harsh, unloving man, who would just as soon beat him as look at him, and he is the same way with the lad’s mother. At the same time, Karim has made friends with Sala, a girl from a wealthy family, starting from when he gave her a baby goat-kid. Their friendship prospers enough so that, when Karim and his mother leave the abusive uncle carrying only what they are wearing on their backs, Sala is able to persuade her family to help them settle safely elsewhere. When Karim’s father turns up at last, it is icing on the cake, for they are now able to send the obnoxious man who overshadowed their lives away in disgrace.