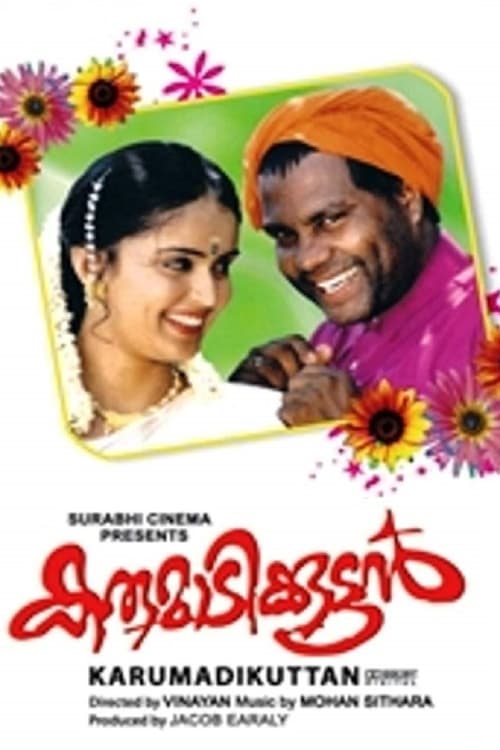 Kuttan (Kalabhavan Mani), is a thirty - year old man, but he has the intelligence of a ten - year old. People call him Karumadikkuttan as he is dark. Everyone has sort of affection for him and he too is always ready to do anything for anybody in the village. The remuneration that he gets for any job somehow is never above five rupees. But he works really hard when he is terribly hungry just for the sake of this meagre amount. And he has no complaint against anybody. People even ridicule him. But he thinks only of the positive aspect of things and has no grudge against anybody.