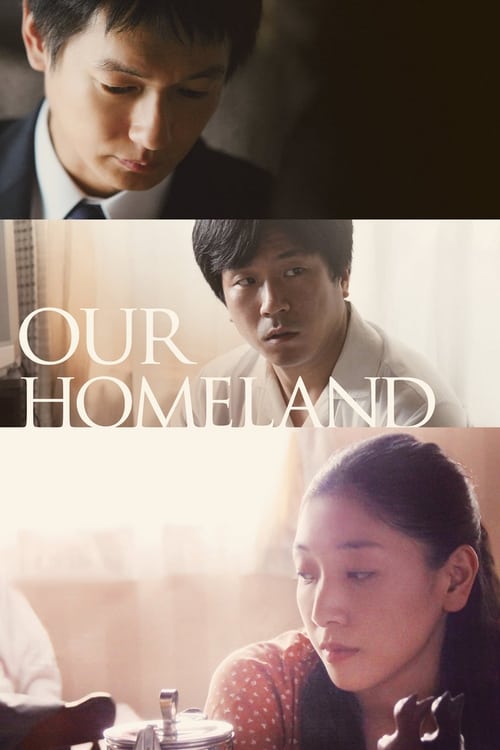 From the late 1950s through the ’70s, more than 90,000 of the ethnic Koreans in Japan emigrated to North Korea, a country that promised them affluence, justice, and an end to discrimination. KAZOKU NO KUNI tells the story of one of their number, who returns for just a short period. For the first time in 25 years, Sonho is reunited with his family in Tokyo after being allowed to undergo an operation there. Sonho’s younger sister Rie is at the centre of the film, and is not hard to recognise as the director’s alter-ego. In her documentaries DEAR PYONGYANG and SONA, THE OTHER MYSELF, Yang Yonghi told the story of her own life, and how, at age six, she experienced the departure of her three older brothers, who left their family for Pyongyang.

Where can you watch Our Homeland online?