Peter Green: Man of the World 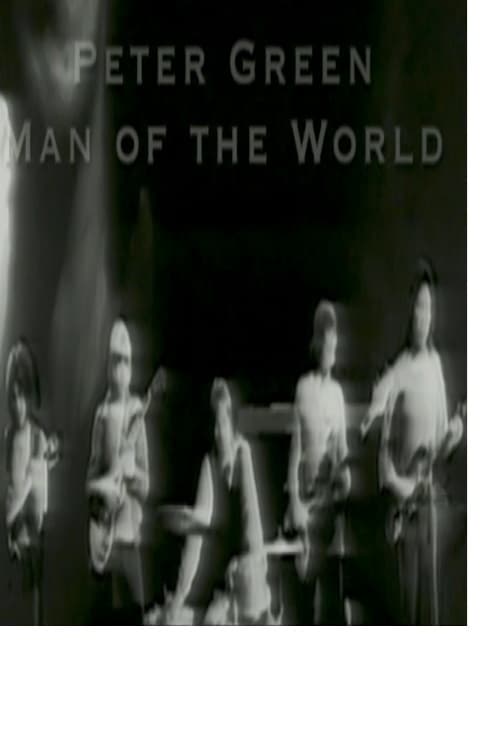 Legendary blues guitarist BB King named Peter Green as one of the greatest exponents of the blues, and the ‘only guitar player to make me sweat’. If Green had only written Black Magic Woman, his name would still have a place in blues rock history forever. His three short years leading Peter Green’s Fleetwood Mac saw the band established as one of the biggest-selling groups of the 1960s. Yet at the height of their fame Green left the group, with his life spiralling into turmoil as drug-induced mental health issues took control. Rumours of his demise began to spread, and sightings of him became notorious. After years battling his mental illness, Green wrote and recorded again. Featuring archive performances and interviews with Carlos Santana, Noel Gallagher, founding members of Fleetwood Mac and Green himself, this film tells the story of one of blues rock’s living legends.