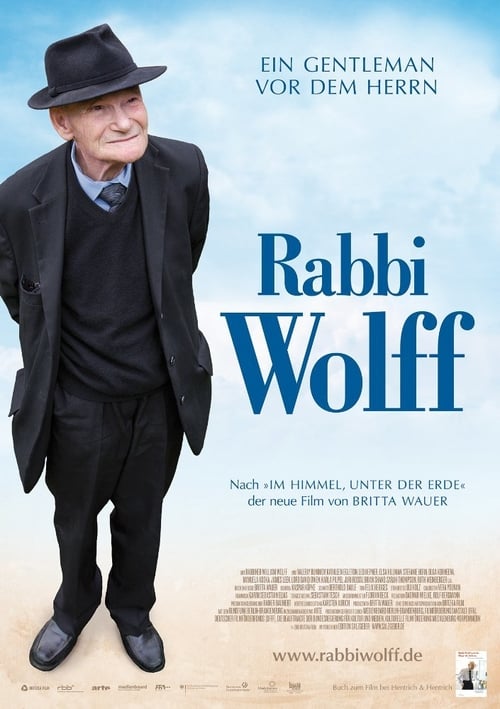 William Wolff is nearly 90 and perhaps the most unconventional rabbi in the world. As the State Rabbi of North-East Germany, he looks after the Jewish Communities in Schwerin and Rostock, but still lives in a bungalow near Henley-on-Thames. Midweek he usually flies from Heathrow to Germany. After the services on Saturdays, he either makes his way home or on a leisure city trip. His annual highlight is betting at the Horse Race of Royal Ascot and joining a fasting-retreat in Bad Pyrmont. Willy Wolff leads a Jet-Set-Life, which he actually cannot afford, but dealing with money isn’t one of his strengths. Naturally, that occasionally leads to quite temporal conflicts. Rabbi Wolff is the portrait of a fascinating character, a deeply religious man who, blessed with a tremendous joie de vivre, defies all conventions. More than that, it gives insight into the world of Judaism and introduces us to a uniquely German biography.