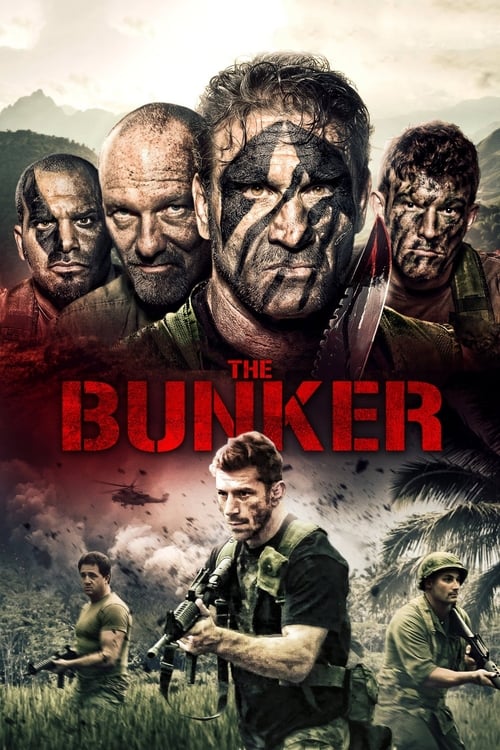 “The Bunker,” is a fictional war torn valor story of heroism, set in the uncharted lands of “The Ho Bo Woods” in southern Vietnam 1965. Following a bogus ghost hunt for a missing Special Forces unit lead by a man they call Ranger. Pvt. Johannes Schenke (Han), an engineer, attempts to save an alleged nVa (North Vietnamese Army) operative, a Vietnamese girl named Kim-Ly, along with his fellow comrades who have been captured by Ranger and his renegade Special Forces squad while operating out of an abandoned nVa bunker.