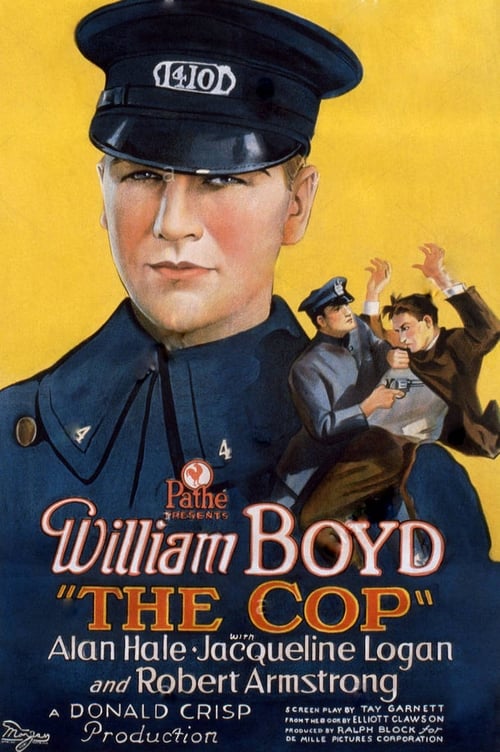 Pete Smith, a lift bridge operator in a harbor, feels lonely in his cabin, his only visitor being a policeman on patrol, Sgt. Coughlin. One night, after hearing shots, Smith gives shelter to a wounded man, whom he hides from Coughlin. Before leaving, the man, Marcas, promises to return the favor and the coat he borrows from him. Later, Smith enters the police, and his chief, Mather, suspects he is protecting Marcas, who is actually a gangster. Marcas sends a girl, Mary Monks, to deliver a luxurious coat with a fur collar to Smith. Pete and Mary get along well, and for his sake, she betrays Marcas, who is eventually shot to death by the cops, after having stopped his mob from killing Smith. Mary goes away alone into the night, and when Mather finds out that Pete is protecting her, he drops away the evidence of her presence on the spot.