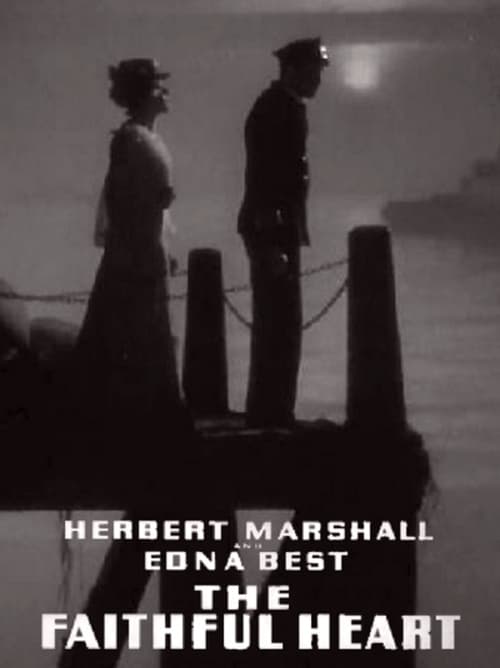 Herbert Marshall and Edna Best, husband and wife in 1933, star in the British drama Faithful Hearts. Best plays the daughter of Marshall, who years earlier had run out on his family. When Edna re-enters Marshall’s life, it causes him to reassess his values-and to end his engagement to his judgmental fiancee. When Faithful Hearts was released in the US, all the voices were redubbed by American actors; even Herbert Marshall, a fixture in Hollywood films since the dawn of the talkie era, was submitted to this electronic augmentation. Original titled The Faithful Heart (Americans must have more of everything!), the film was based on a play by Monckton Hoffe.