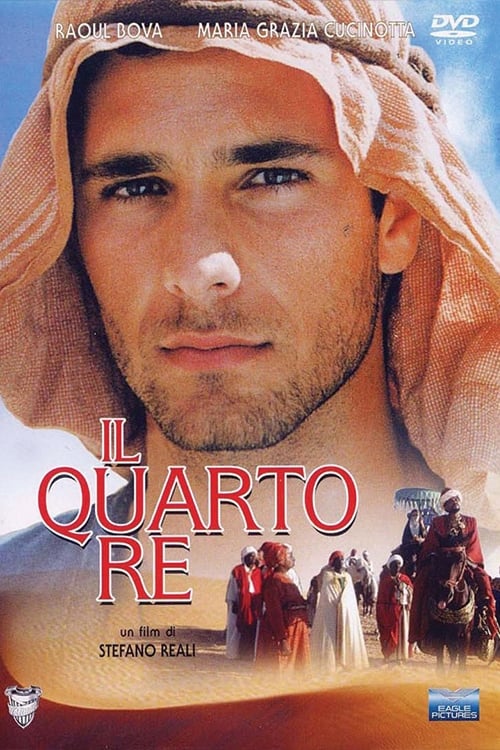 Alazar, a simple farmer who is also a beekeeper, meets the Three Wise Men Caspar, Melchior and Balthazar, who have set off to celebrate the arrival on earth of the Messiah. Alazar’s magic bees become magically transformed into the tail of the bright comet which leads the four of them to the manger. At first, the brave young farmer’s son is on the point of leaving the Wise Men to their fate because he has been forced against his will by their magic powers to leave his pregnant wife Izirah behind. He only very reluctantly agrees to the Kings’ request to accompany them. Although the Three Wise Men make it very clear to him how important the Messiah’s arrival on earth is, the relationship between the four men remains very tense. Nevertheless, despite all disagreements, our travelling companions soon become firm friends -and after several exciting adventures they finally succeed in locating the manger. The Three Kings then allow Alazar to return home to his loving wife.