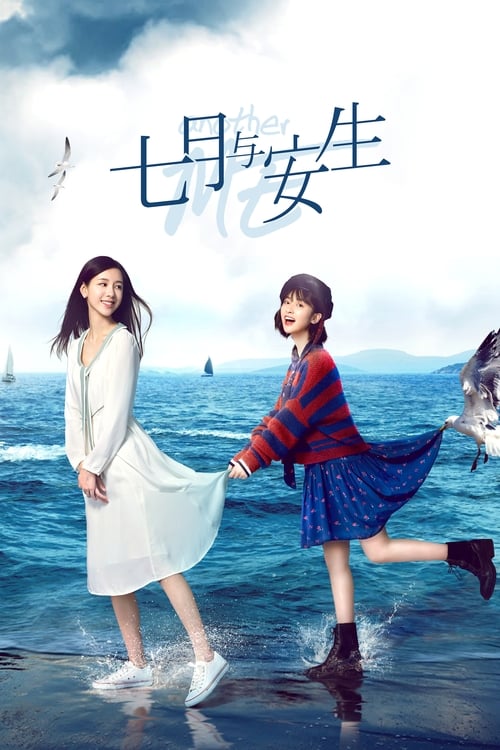 How to Stream Another Me Online

Best friends An Sheng and Qi Yue enjoy a friendship that they think will last forever.

But when the dashing Su Jiaming appears on the scene, their lives are thrown into turmoil, with both women falling for him. When An Sheng realizes that Su Jiaming prefers her best friend, she decides to break off all contact with Su Jiaming and Qi Yue.

Instead, she decides to strike up an ill-fated relationship with a rock musician, following him out of town, and – so she thinks – out of both Su Jiaming’s and Qi Yue’s lives forever.

An Sheng and the musician soon part ways, and it soon turns out that her efforts to play Cupid did not go as smoothly as she had hoped. Qi Yue and Su Jiaming have agreed to marry, but he keeps delaying…

Could he be seeing An Sheng behind her back? And what other dark secrets are the trio hiding from each other?