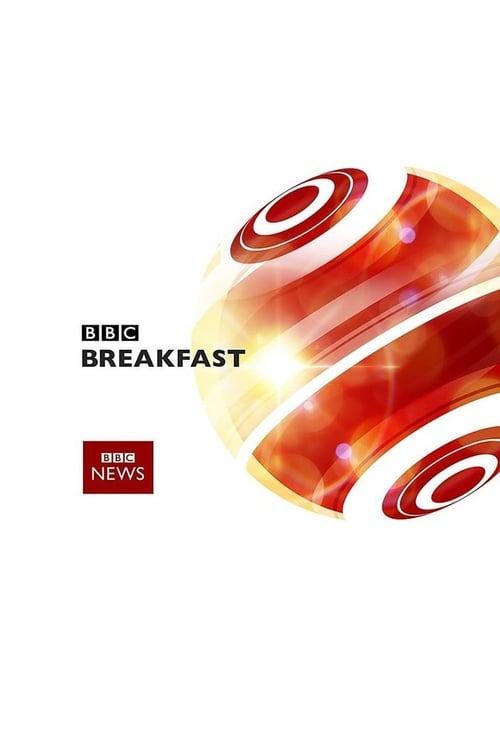 How to Stream BBC Breakfast Online

BBC Breakfast is a national British morning television news programme simulcast on BBC One and the BBC News channel. It is presented live from MediaCityUK and contains a mixture of news, sport, weather, business and feature items. The programme is broadcast seven days a week, every week of the year, including weekends and public holidays. It is a department of the BBC North Group division.

Alison Ford, previously the UK Editor for BBC Newsgathering, was the Editor of the programme, until her death in July 2013. Her appointment followed the departure of David Kermode to 5 News.