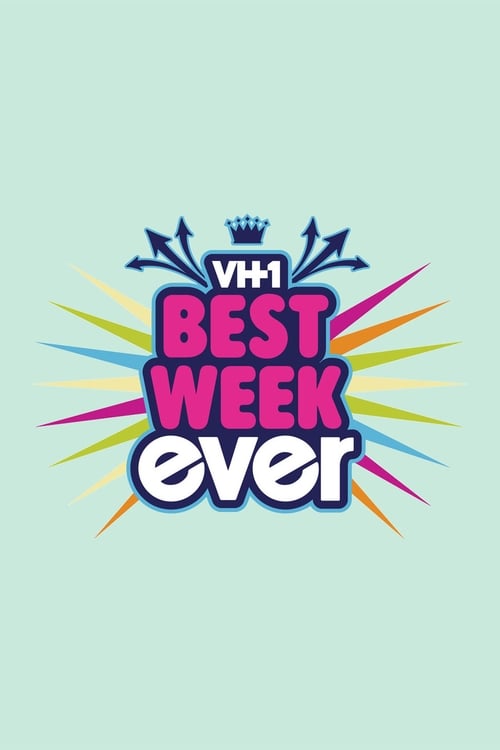 Best Week Ever is a weekly television program on the United States cable/satellite network VH1. It started airing in 2004 and was put on hiatus in the summer of 2009. In January 2010, it was announced that the show was cancelled. On August 3, 2012, VH1 announced the return of Best Week Ever. New weekly episodes began January 18, 2013.

On the show, comedians analyze the previous week’s developments in pop culture, including recent happenings in entertainment and celebrity gossip.