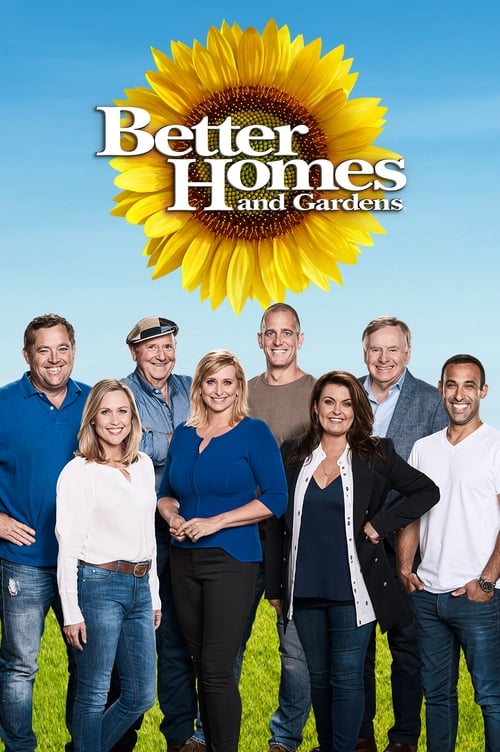 Better Homes and Gardens is a multiple Logie Award winning Australian lifestyle television program which is broadcast on the Seven Network. The program covers a wide variety of lifestyle related topics and hobbies,offering advice and solutions including gardening, cooking, craft, pet care, home improvement and DIY as well as featuring celebrity guests.

Australian actress Noni Hazlehurst hosted the show during its premiere year in 1995 through to 2004. Her husband at the time, John Jarratt was also a presenter on the show. Former swimmer-turned-television presenter Johanna Griggs replaced Noni as host in 2005. The show also features pet advice from Dr. Harry Cooper, a popular TV vet, after his TV series, Harry’s Practice, which also featured Dr. Katrina Warren and Dr. Chris Brown, was axed in 2003.

The theme song for the show until 2005 was a cover of The Beatles’ “Getting Better”. This was changed to a new theme in 2006, composed by Jay Stewart.