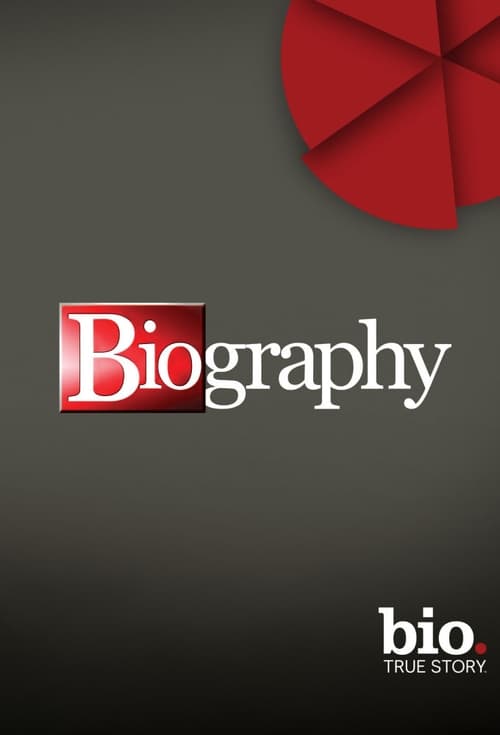 Biography is a documentary television series. It was originally a half-hour filmed series produced for CBS by David Wolper from 1961 to 1964 and hosted by Mike Wallace. The A&E Network later re-ran it and has produced new episodes since 1987. The older version featured historical figures such as Helen Keller and Mark Twain, or long-dead entertainment figures such as Will Rogers or John Barrymore. The A&E series has placed the emphasis on such people as Marilyn Monroe, Elvis Presley, Plácido Domingo, Freddie Mercury, Jacqueline Kennedy Onassis, Eric Clapton, Pope John Paul II, Gene Tierney, Selena, Diego Rivera, Mao Zedong and Queen Elizabeth II, and fictional characters like The Phantom, Superman, Hamlet, Betty Boop, and Santa Claus. The program ended up profiling enough figures that in 1999, A&E spun it off into an entire network, The Biography Channel.