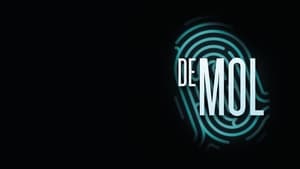 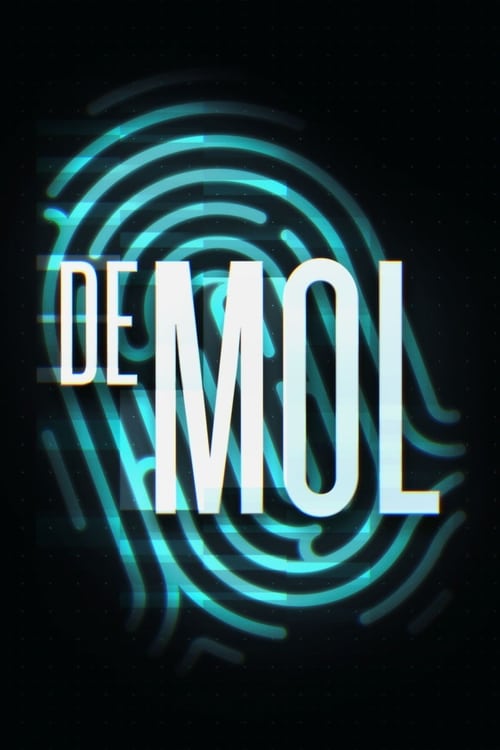 How to Stream De Mol Online

The Mole is a reality television game show which was originally created in 1999 by Woestijnvis and broadcast on VRT in Belgium. It was conceived by Michiel Devlieger, Bart de Pauw, Tom Lenaerts and Michel Vanhove, and won the famous Rose d’Or in Montreux, Switzerland, in 2000. The format has been licensed in 40 countries from all around the world.

Players in The Mole must work together to complete various physical and mental challenges to build up a significant cash prize for the winner. One of them, however, is “the Mole”, a double agent hired by the producers to sabotage the efforts of the group. The Mole must be careful to avoid drawing too much suspicion to himself or herself. Using journals, players must track vast amounts of data about the person they suspect of being the Mole, such as seating positions, clothing colors, minor discussion topics, and so on. The quiz at the end of each episode tests players’ knowledge of the Mole, and determines by lowest score who is eliminated from the game.