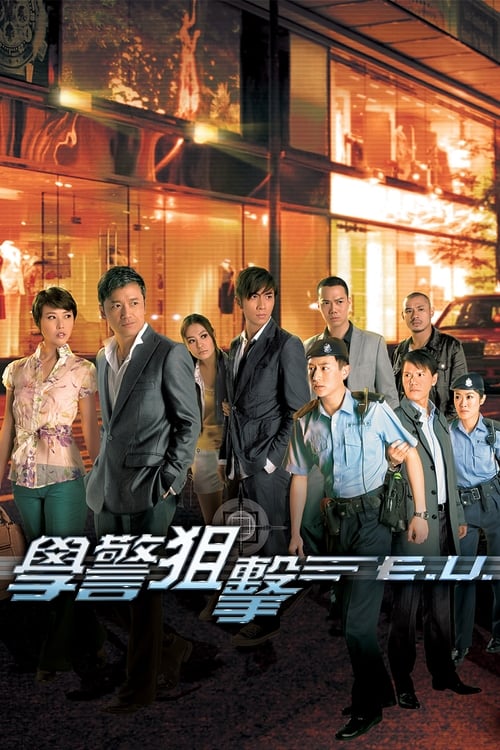 How to Stream E.U. Online

After ten years behind the bars in Taiwan, Kong Sai-Hao finally returns to Hong Kong. Besides hoping to find his daughter Yau-Yau to mend their relationship, he also plans for revenge. On one hand, he pretends to surrender to triad boss To Yik-Tin, the man who caused him to be jailed. On the other hand, he tries to gain trust from police officers Chung Lap-Man and Lee Pak-Kiu. Pak-Kiu refuses to have a criminal as his friend, but Lap-Man becomes a undercover cop in Sai-Hao’s gang. Along with Sai-Hao, they overrule Yik-Tin and take over the mafia, and the two develop a misconceived mentor-student relationship. Unfortunately, Lap-Man gets fired from the police force before he can finish his mission in the mafia. He becomes Sai-Hao’s people and turns his back against the police force.