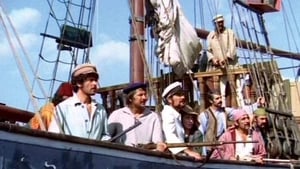 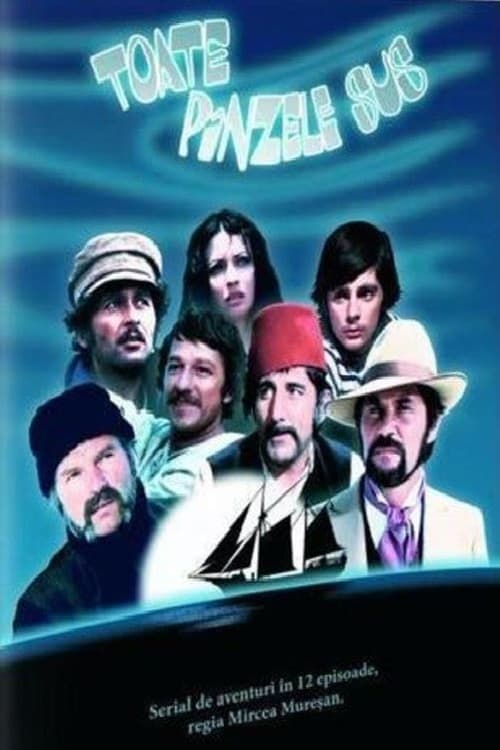 How to Stream Full Sail Online

Full Sail is a TV series aired on Romanian National Television (TVR), based on the eponymous novel by Radu Tudoran.

The series follow the adventures of two friends, the Romanian Anton Lupan and the French Pierre Vaillant. Anton Lupan tries to find the L’Esperance schooner, which belonged to them, wiyhout knowing that it was a victim of a pirate attack. But he hopes in particular to find Pierre, so they can start on a trip to an uncharted land, which they attempted several times to explore unsuccessfully. He found the ship, but his friend was nowhere to be found. Anton was forced to leave on a trip across Atlantic, to Tierra del Fuego.