God, the Devil and Bob 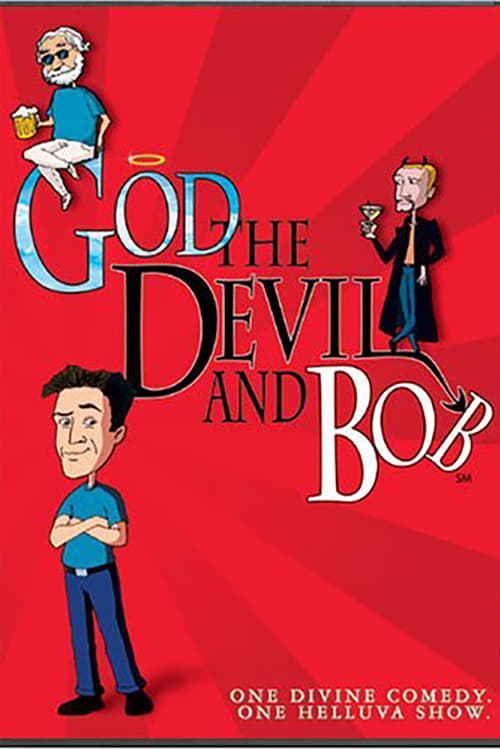 God, the Devil and Bob is an animated sitcom which premiered on NBC on March 9, 2000 and ended on March 28, 2000, leaving nine episodes unaired. It was created by Matthew Carlson. It is currently broadcast on the Philippine channel Maxxx. The entire series was released on Region 1 DVD in the United States on January 4, 2005. Reruns of the series began airing on Cartoon Network’s late night programming block, Adult Swim, on January 1, 2011 with the network airing the nine remaining episodes of the series from January 8 to March 26, 2011.

Thirteen episodes were made, but only four were broadcast in the United States before the series was canceled due to a combination of low ratings and pressure from religious activists. The show, however, was well received in places such as the United Kingdom, Ireland, and Latin America, where BBC Two, RTE, and Fox, respectively, aired the entire series.

God, the Devil and Bob was canceled in the United States after the first four episodes aired on NBC, after network executives received an alarming number of complaints about its potentially offensive religious material.