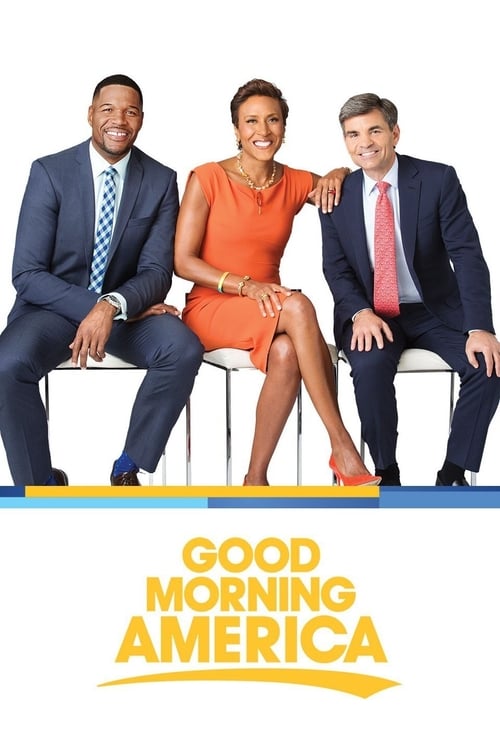 Good Morning America is a daily American television show on the ABC television network. The program features news, interviews, weather forecasts, special-interest stories, and segments such as “Pop News” and “Play of the Day”. It is produced by ABC News and broadcasts from the Times Square Studios in New York City.