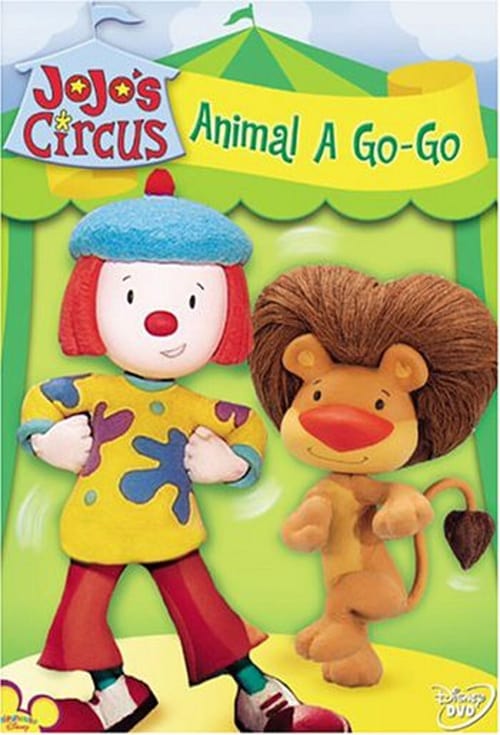 How to Stream JoJo's Circus Online

JoJo’s Circus is an interactive stop-motion musical comedy series for preschool children. The series is created by the combined efforts of Jim Jinkins, David Campbell, Lisa Jinkins and Eric Weiner and produced by Cuppa Coffee Studios and Cartoon Pizza. The series is written by Douglas Wood, the creative executive for Tiny Toon Adventures and Animaniacs. It first aired on the Disney Channel as part of the Playhouse Disney morning programming schedule from September 28, 2003 to February 14, 2007, It is currently being broadcast on Disney Junior. JoJo’s Circus marks as the first Claymation series done by Jinkins himself. It features songs with music by Jeffrey Zahn and Jim Latham and lyrics done by Judy Rothman.