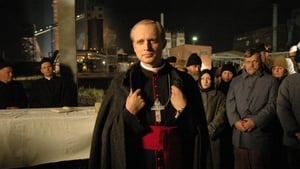 Karol: A Man Who Became Pope 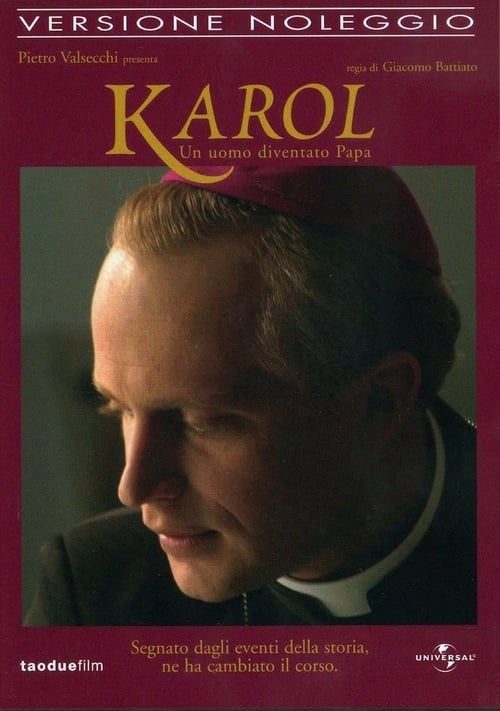 How to Stream Karol: A Man Who Became Pope Online

Karol: A Man Who Became Pope is a 2005 TV miniseries directed by Giacomo Battiato, and created as a Polish-Italian-French-German and Canadian joint cooperation project. Karol is a biography of Karol Wojtyła, later known as Pope John Paul II, beginning in 1939 when Karol was only 19 years old and ending at the Papal conclave, October 1978 that made him Pope.

The TV miniseries was supposed to première at the very beginning of April 2005 in the Vatican, but it was delayed due to the Pope’s death. It was broadcast for the first time by the Italian television station Canale 5 on the first day of the 2005 papal election. Although it was originally broadcast on television, it was also released in theaters, which allowed the film to be shown in Poland.

The incredible success of the movie prompted the creation of a sequel, Karol: The Pope, The Man, which portrayed Karol’s life as Pope.